With the participation of Jeremy Irons, Candida Brady’s multi award winning documentary looks at the risks to the food chain and the environment through pollution of our air, land and sea by waste. The film reveals surprising truths about very immediate and potent dangers to our health. It is a global conversation from Iceland to Indonesia between the film star Jeremy Irons and scientists, politicians and ordinary individuals whose health and livelihoods have been fundamentally affected by waste pollution. Visually and emotionally the film is both horrific and beautiful: an interplay of human interest and political wake-up call. But it ends on a message of hope: showing how the risks to our survival can easily be averted through sustainable approaches that provide far more employment than the current ‘waste industry’.

The film was officially selected for the Cannes Film Festival in 2012 and nomintated for the Camera D’Or. Since when it has been released in over 40 countries and is still in demand. It has been shown at thousands of special screenings including The U.K. Houses of Parliament,  the Welsh Assembly, the Scottish Parliamemt, the House of the Oireachtas, the European Parliament, the French National Assembly, the New York Mayor’s Office. In November 2013 in Jakarta the film was seen by then Governor and current President of Indonesia, Joko Widodo and the former President Megawati Sukarnoptri among other policy makers. Earth Hour Communities in 31 Indonesian cities were reached for the screening of the documentary. In 2015, Irons presented the film at the University College in Cork in Ireland.

To read more about the positive impact Trashed has had:https://en.wikipedia.org/wiki/Trashed_(film) 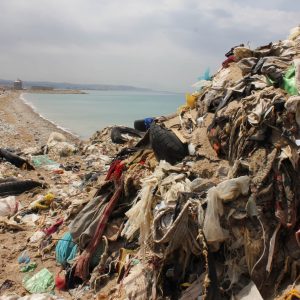 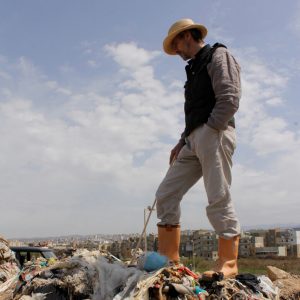 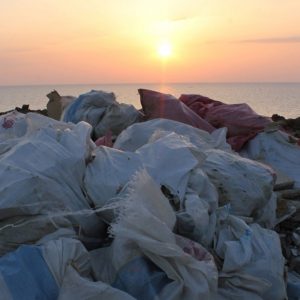 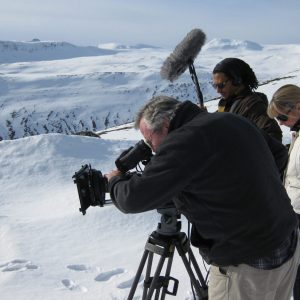 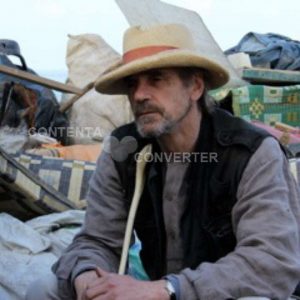 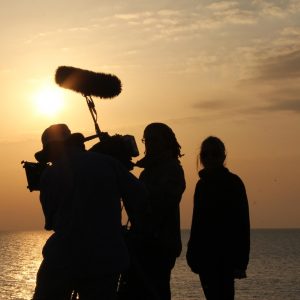 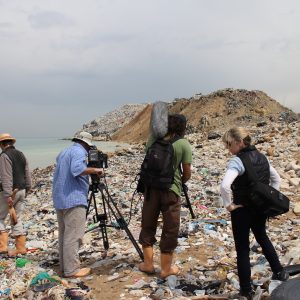 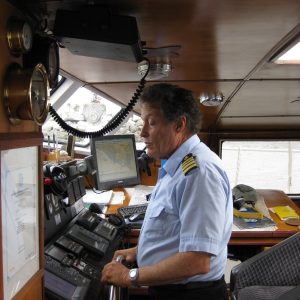