Madam and the Dying Swan

The film “Madam and The Dying Swan” tells the story of the four dancers all who have danced the original steps of The Dying Swan. Starting with Anna Pavlova, the film documents the origins of the dance the Dying Swan, along with the life of Dame Ninette de Valois as recalled by friends and colleagues to her eventual passing on of these early steps to The Royal Ballet’s prima ballerina Marguerite Porter.

The film uses restored and unseen footage of de Valois teaching the original steps and movements of The Dying Swan to Porter before coming up to date, twenty six years later, when Porter decides the time is right to pass the steps on to the next generation- the Royal Ballet’s up and coming star Marianela Núñez. 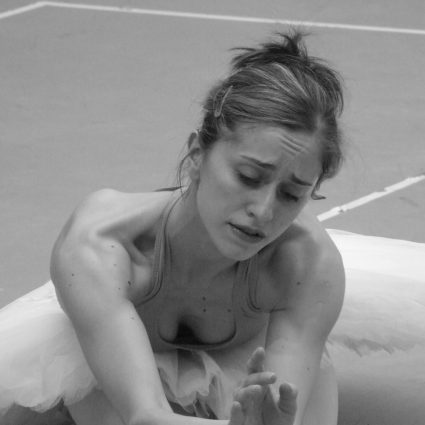 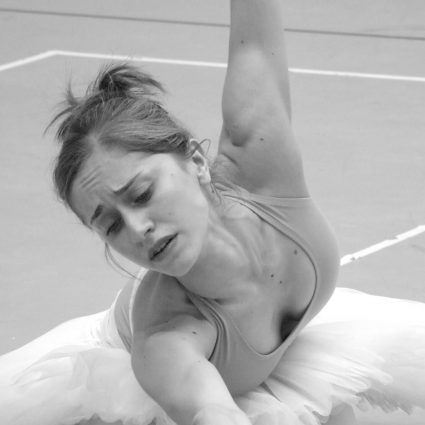 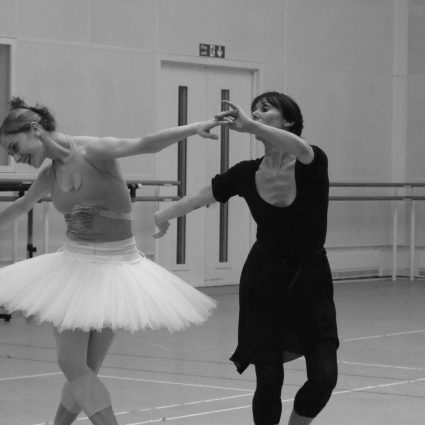 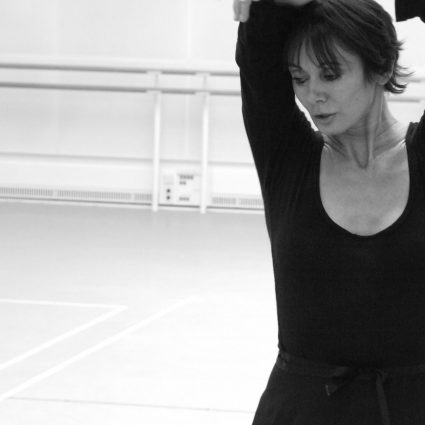 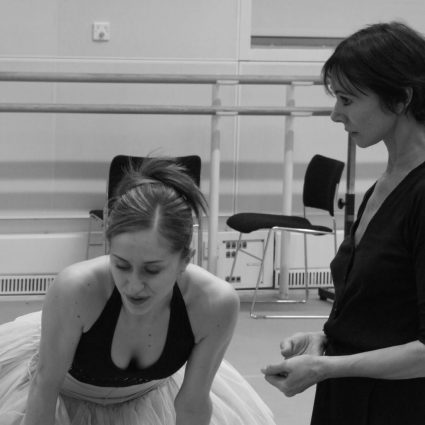 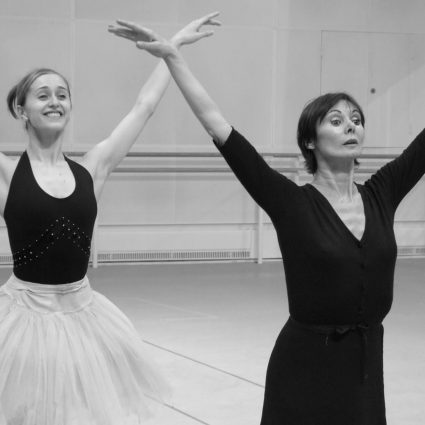 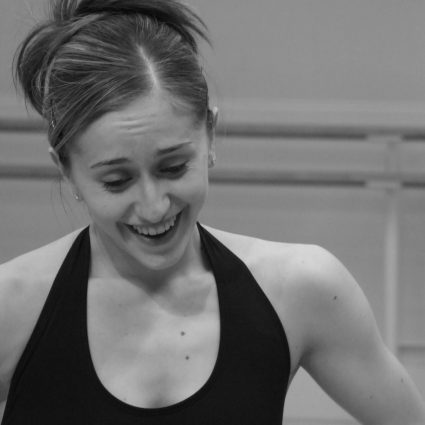 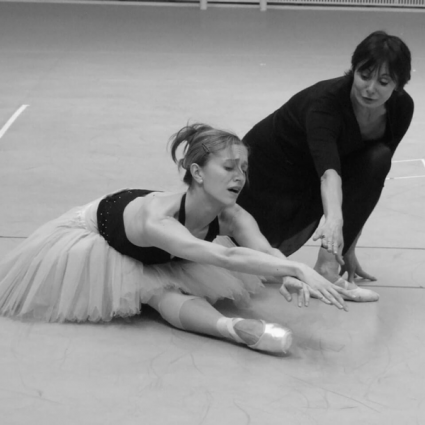 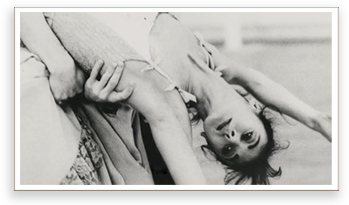 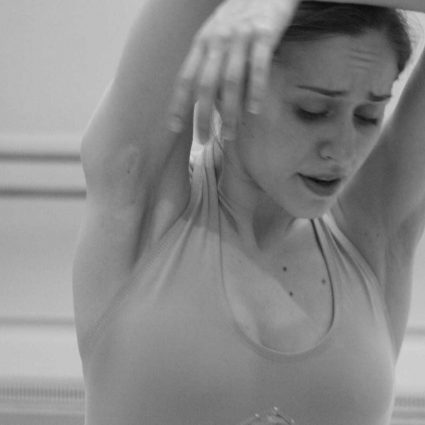 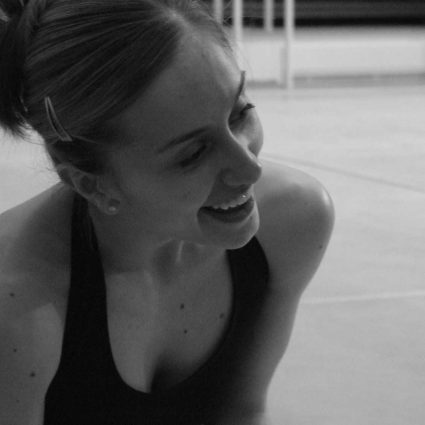 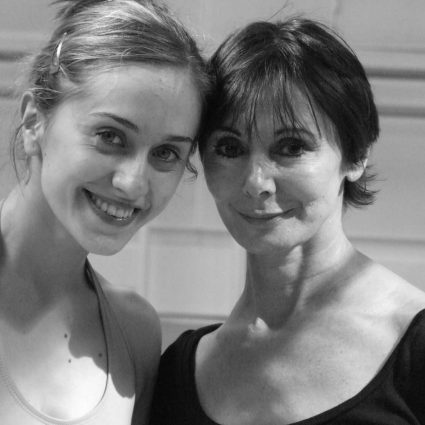