“Using excellent  archive footage and revealing interviews with people who actually know what they’re taking about. Soul is compelling fascinating  viewing for anyone interested in music, fashion or social history.” Mark Wood

Our series charted 50 years of British youth culture, the underground music scene and its relationship with black soul music, SOUL was a flagship series containing unseen archive footage, revealing interviews and the odd impromptu performance from some of the world’s most famous rock and pop stars. We even spent an afternoon filming with The Who’s John Entwistle days before his unexpected and untimely death.

So successful and popular was the series that a set of eight cds with tracks from the shows were released. Music fans will ‘get’ the episode and cd titles…

The modernists were the epitome of British youth in the 1960’s. The parka and scooters have since passed into the national consciousness as a symbol of rebellious youth. The programme looks at the origins of the Mods (through early 60’s music) and their impact on culture, media and fashion throughout their reign. The programme contains the last interview given by The Who’s John Entwistle, who died shortly afterwards. Featuring Georgie Fame, Geno Washington, Kenny Jones, Chris Farlowe, Ali McKenzie.

The bette noir of British teenage styles. The programme documents the relationship between British white working class skinheads of the late sixties and their Jamaican Rude Boy contemporaries. From their East End origin to their obsession with SKA, Rocksteady and Reggae, the ultimate insight into one of Britains least understood youth cultures. Interviews with Prince Buster, Roy Shirley, Dave Barker, Dennis Alcapone.

A rare glimpse into the nocturnal world of the Northern Soul scene, the impossible dances, rare records and legendary nights at the Wigan Casino. The least known of British counter cultures. Nothern Soul has existed underneath and alongside contemporary styles for over 30 years in a defiant land that time forgot. Interviews include Pete Waterman, Edwin Starr, Vie Billups, Tommy Hunt, Ian Levine.

The rise and rise of British Disco and Jazz Funk was part of an underground scene that existed parallel to Punk from the Silver Jubilee onwards. Initially focused on the inner cities, the impetus soon shifted to the seaside nightclubs and celebrated Caister Weekenders. The Soul boy scene is where many of today’s most influential DJ’s cut their teeth. Interviews include Chris Hill, Robbie Vincent, Dr Bob Jones, Chris Brown, Mark Webster, Robert Elms and Pete Tong.

A general dissatisfaction with the Punk ethic of Anarchy led the next generation to look backwards for inspiration. Scooters and bank holiday weekends again dominated the tabloids. Initially grouped around The Jam, the new Mods spread into sixties Soul and sharp suits. Interviews with Franc Roddam, John Entwistle, Ian Page, Buddy Ascot and Gary Crowley.

As the new electronic style of Hip Hop was filtering its way through to a generation of break dancers. Soho had thrown up a new slant on an old style: Rare Groove. From the first warehouse parties and Nicky Holloway’s Do At The Zoo to Soul II Soul’s African Centre gigs, Rare Groove put the Godfather of soul James Brown back on the map. Interviews with Judge Jules, Roy The Roach, Dave Henley, Femi Williams, Eddie Prendergast, Nicky Holloway, Jazzie B and founder of the scene Norman Jay.

With its origins at Chris Sullivans Wag Club and with a certain band named A Man Called Adam, it didn’t take Acid Jazz long to break out into something tougher. Fast frantic and ferocious dancers provided the spectacle. James Taylor, Jamiroquai and The Brand New Heavies delivered the sound track. Acid Jazz became the focus of an extraordinary eclectic mixture of music that came to define the global image of the scene. Interviews with Eddie Piller, James Taylor, Steve Jones and Sally Rogers, Simon Bartholomew, Chris Sullivan, Patrick Forge and Snowboy. 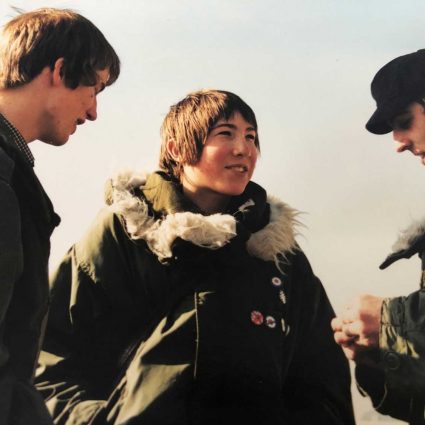 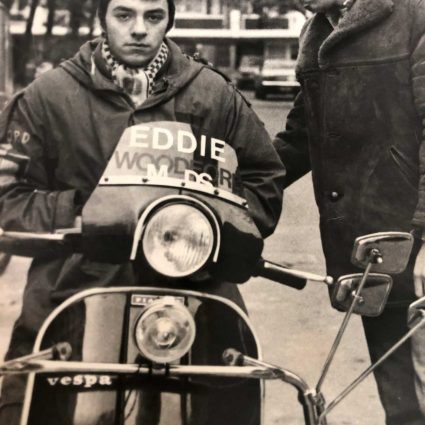 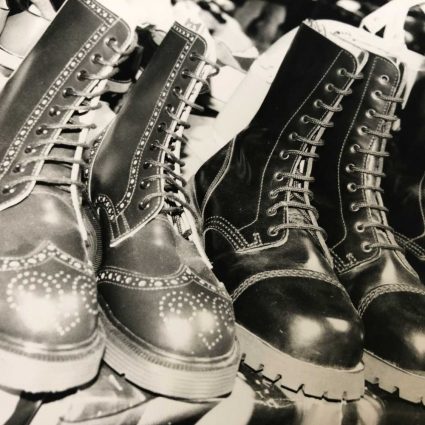 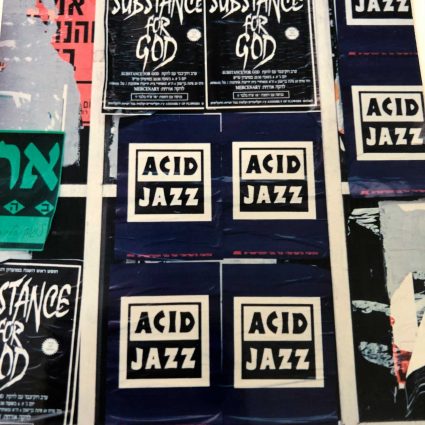